Get fresh music recommendations delivered to your inbox every Friday.

Keep Christmas In The Heart 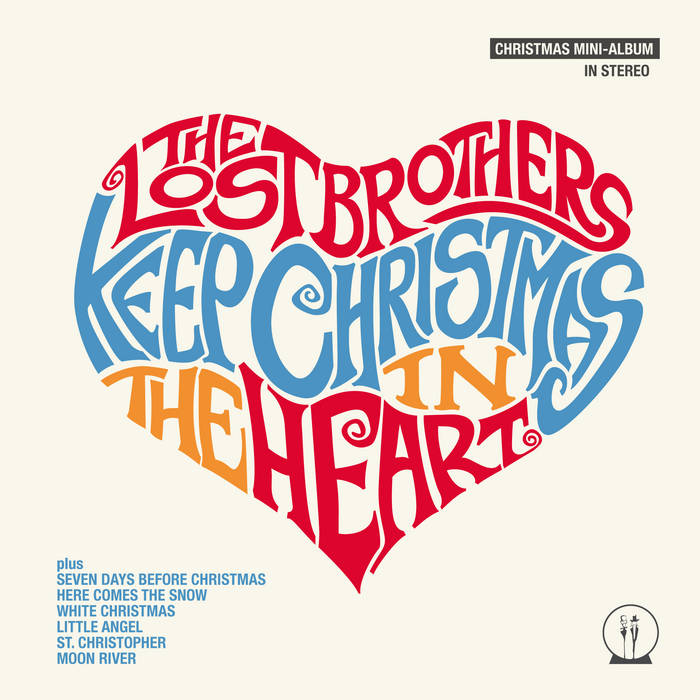 In memory of the late Frank Murray.

This is a Christmas Bird Dog Release 2018. BDRHOHOHO.
All songs written by Leech/McCausland except White Christmas and Moon River. IMRO/PRS. Copyright Control.