Get fresh music recommendations delivered to your inbox every Friday.

After The Fire After The Rain 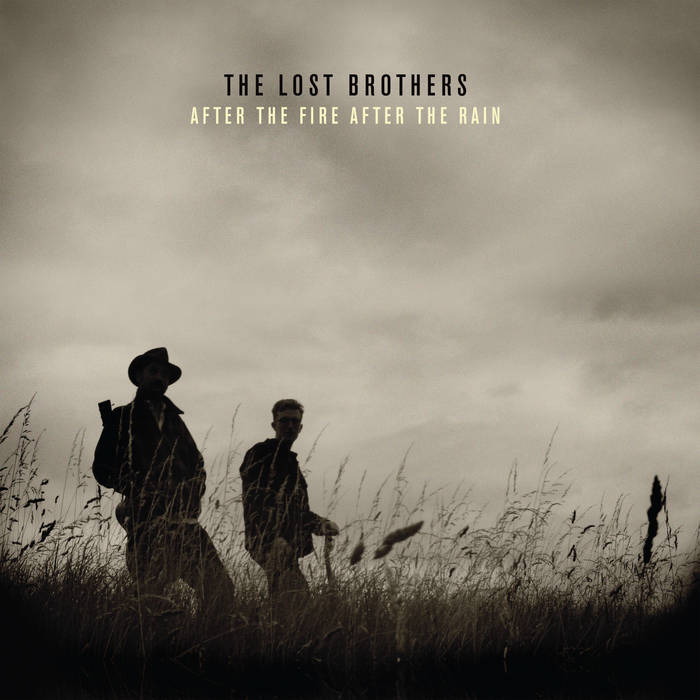 Additional recording by M Ward and Nik Freitas at Poppy Peak Studios in Los Angeles, by Mike Coykendall at Blue Room Portland Oregon,
by Jolie Holland and Sundra Sun Odeon at The Wombcave in Los Angeles, and by Steve Wickham at The Model Sligo.
Pre-production by Stephen Shannon in Dublin, by Steven Rafferty in Omagh and by Steve Wickham in Monaghan.